A cybersecurity control placed which works like a filter & protects web & application Servers to be online 24 X 7.

Companies are rapidly increasing their usage of web applications, to deliver a solution or service, application-layer attacks pose a greater risk to productivity and security. Therefore, a WAF is crucial to protect against rapidly emerging web security threats.

What Types of Threats Do WAF's Prevent?

Injection attacks: When untrusted data is sent to an interpreter, an attacker can inject malicious code.

Bots:  Programs that interact with our applications and often mimic human interaction.

Unknown vulnerabilities:  Signature-based solutions cannot protect against newly discovered vulnerabilities. A robust WAF solution must be able to defend against threats for which no signatures exist.

Cross-site scripting (XSS):  When an application includes untrusted data without validation, XSS flaws occur that can be used to perform attacks.

Insecure deserialization:  Leads to remote code execution which can be used to perform attacks.

Zero-day attacks:  Attacks that target previously unknown flaws in an application. When a threat actor discovers a zero-day vulnerability, they can use it to exploit systems that do not have additional defensive measures in place, such as a WAF.

Malicious uploads:  Huge amount of  web applications allow users to upload their own content, which can include a variety of malicious code payloads.

There are 2 basis traffics on websites: humans and bots. Bots are mostly associated with cyber attacks. There are many attacks which traditional firewalls did not detect. Modern threats use authorized protocols to attack an application. This attack appears like genuine requests to the application. They appear so legitimate to traditional firewalls, so they are allowed to go further

A Distributed Denial of Service is a malicious attempt and one of the most harmful weapons on the internet. In this, the attacker tries to make the host website unavailable by flooding the website with too much traffic. It temporarily suspends or interrupts the online service of the host server. The impact could range from a minor disruption in the service to taking down the entire website. In OoS attacks the attacker may use one or multiple systems to attack which makes it really tedious to detect the source of the attack.

If the attacker manages to overwhelm the limit of the server the website will no longer be accessible.

Place a cop for your web applications that inspects all incoming and outgoing web based requests, detects and blocks any traffic that is malicious. Don’t let DDoS attacks affect your website’s functioning.

Unlike a normal firewall, WAF detects automated malicious attacks by performing deep inspection of every request & response for all common forms of web traffic.

A few examples of the different layers of threats WAF blocks 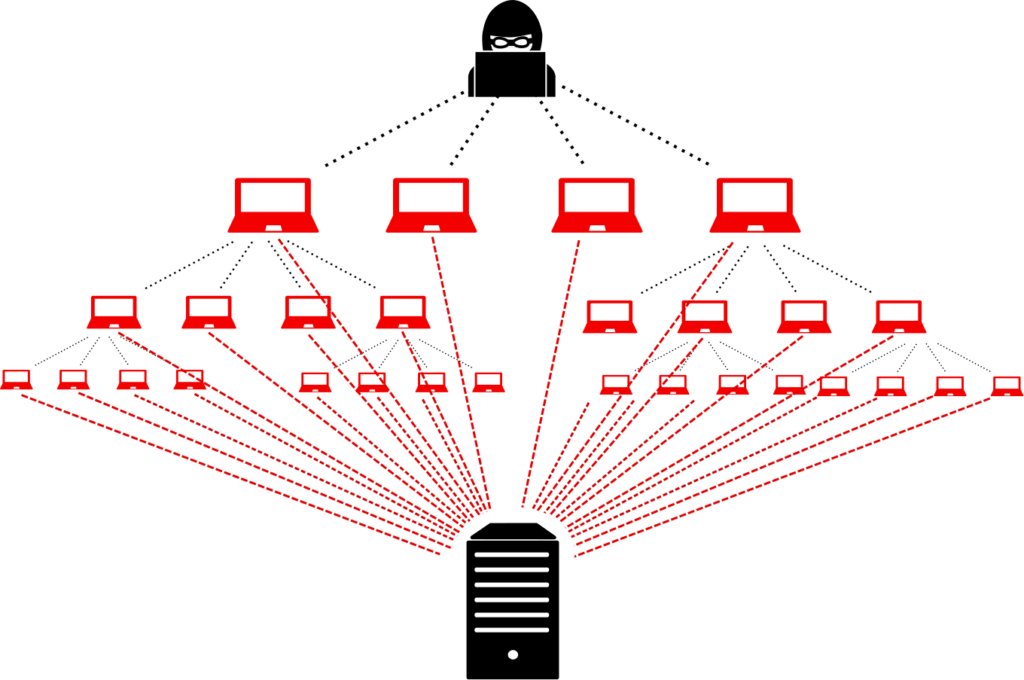 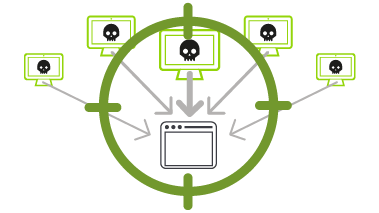 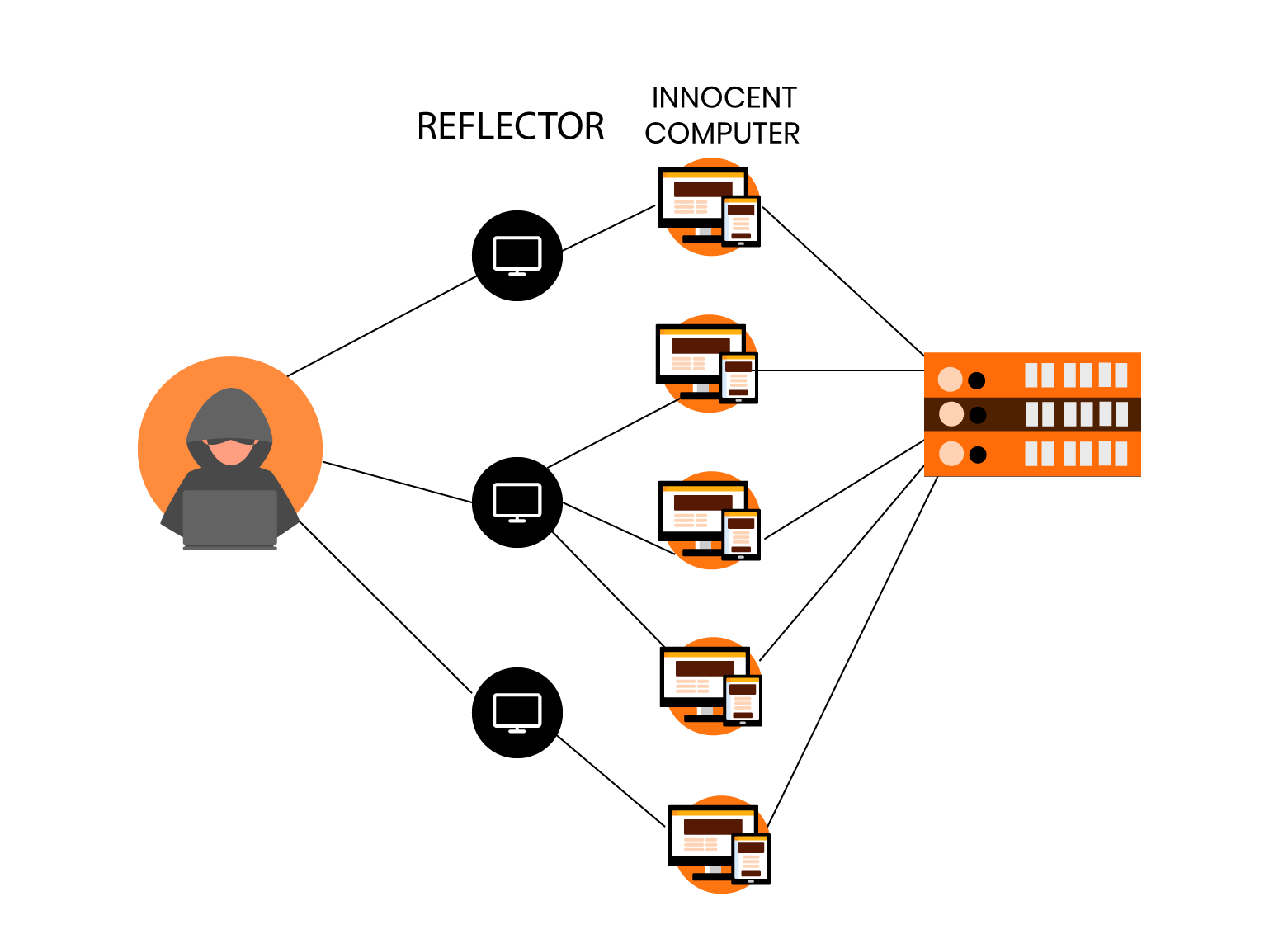 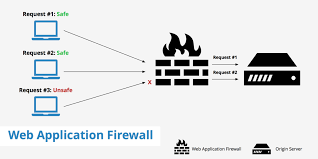 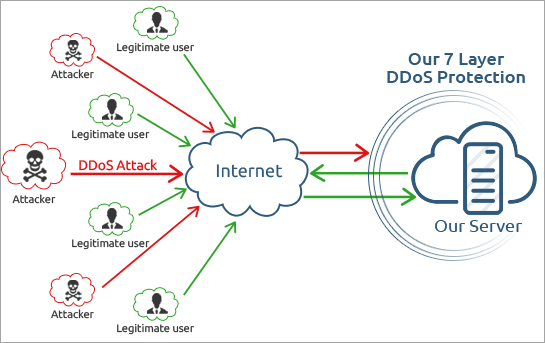 DDoS protection is an automated service that intelligently blacklists IP addresses that it recognizes as a malicious attack. It can also detect DDoS small trails & can ensure protection. DDos solutions can give you reports on a daily attack basis. It also supports the extension of validation of SSL. DDOS protection solution can detect all types of DDos attack, which includes UDP. Syn and HTTP floods. DDoS attacks from any location in the world can be detected and blocked.

When Should You Use a Web Application Firewall?
Which type of company needs a WAF?

Some specific types of organizations who may be more prone to web attacks include:

What a Difference between NGFW and WAF pi security testing is done?
Next-Gen Firewalls : Web Application Firewalls :
Will WAF technologies adversely affect my SEO?
Are WAFs the only security solution needed? 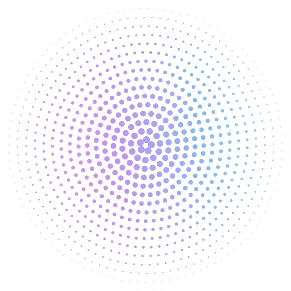 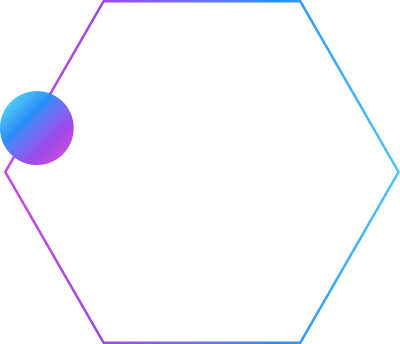 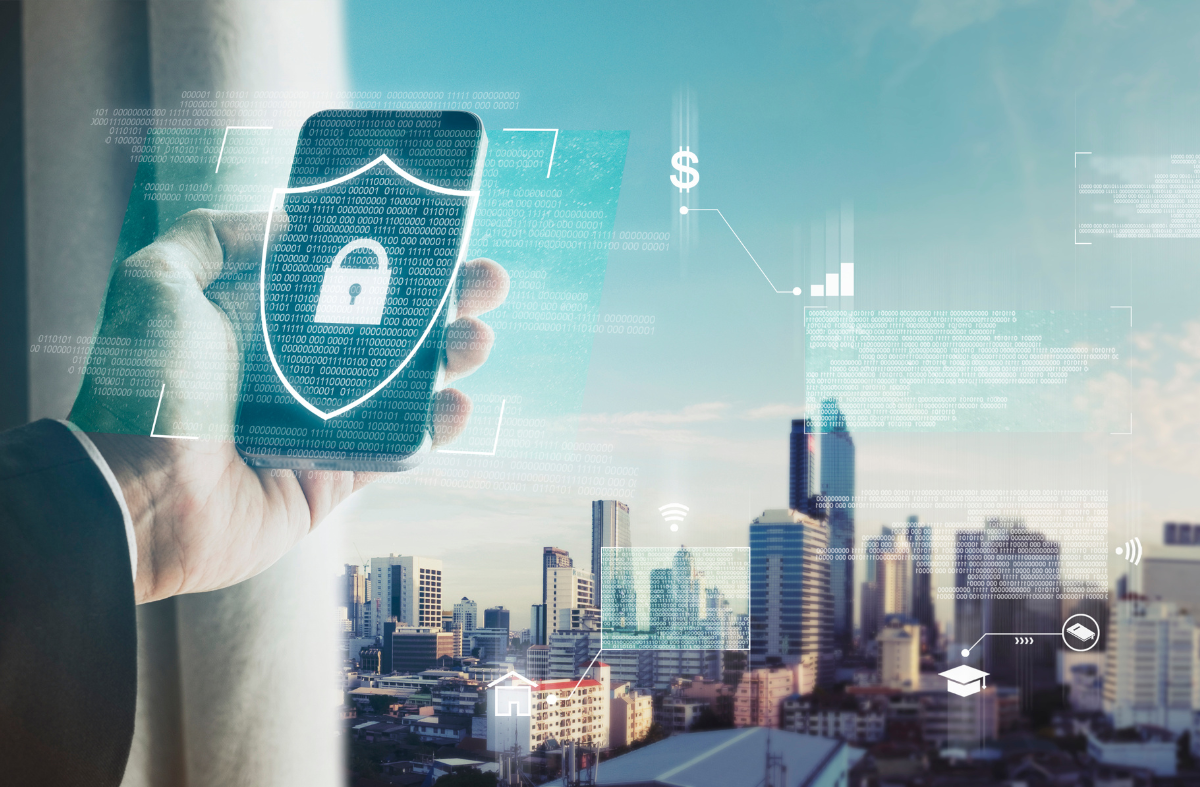 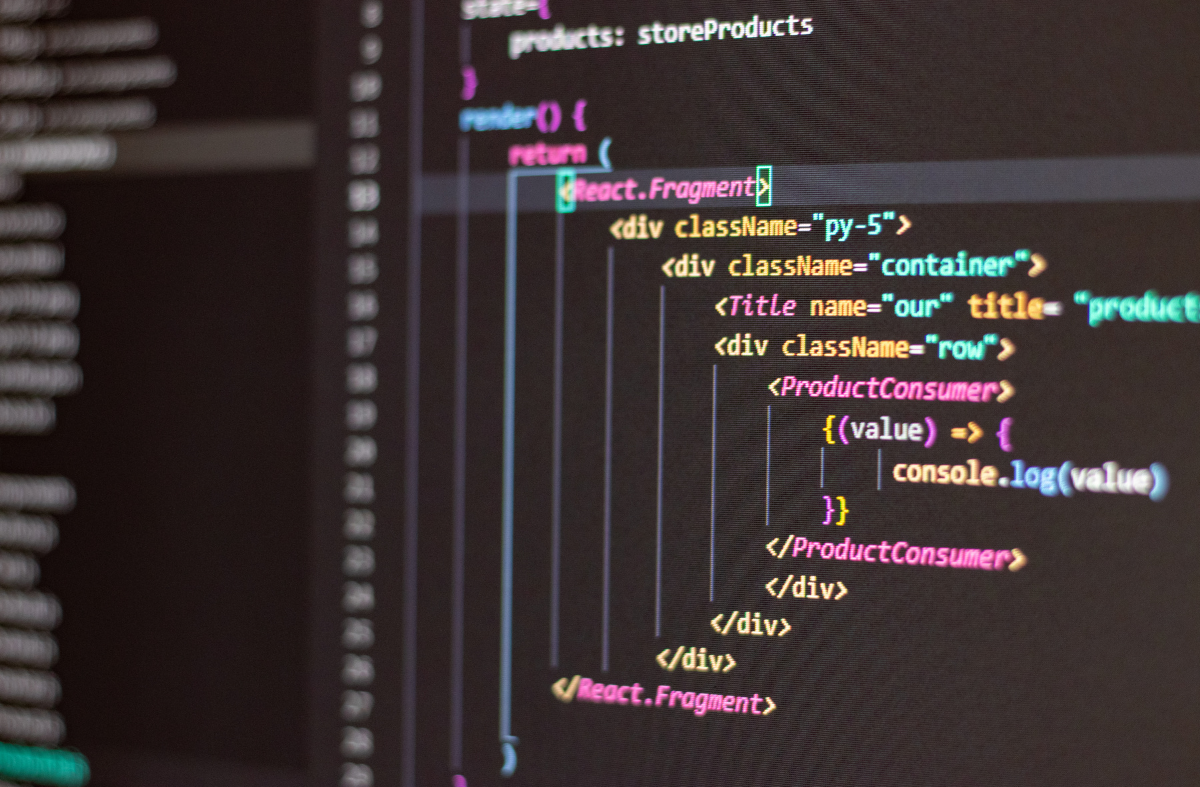 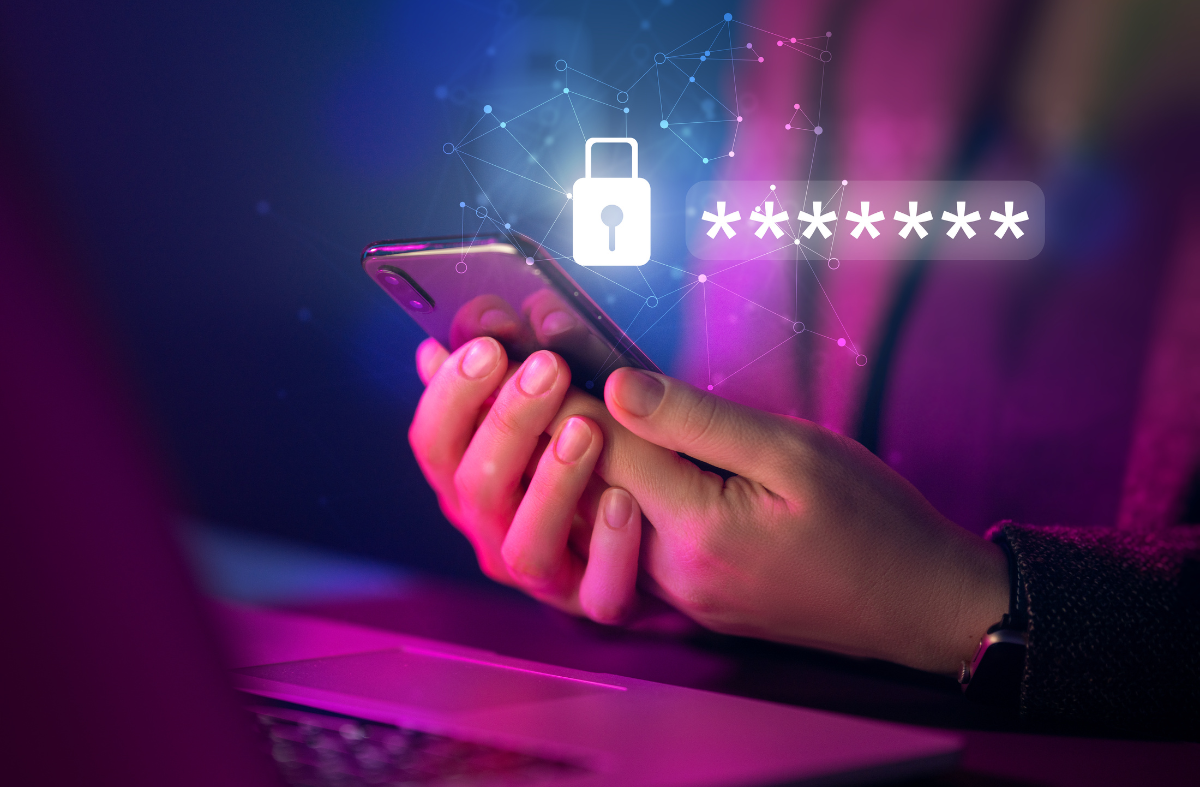 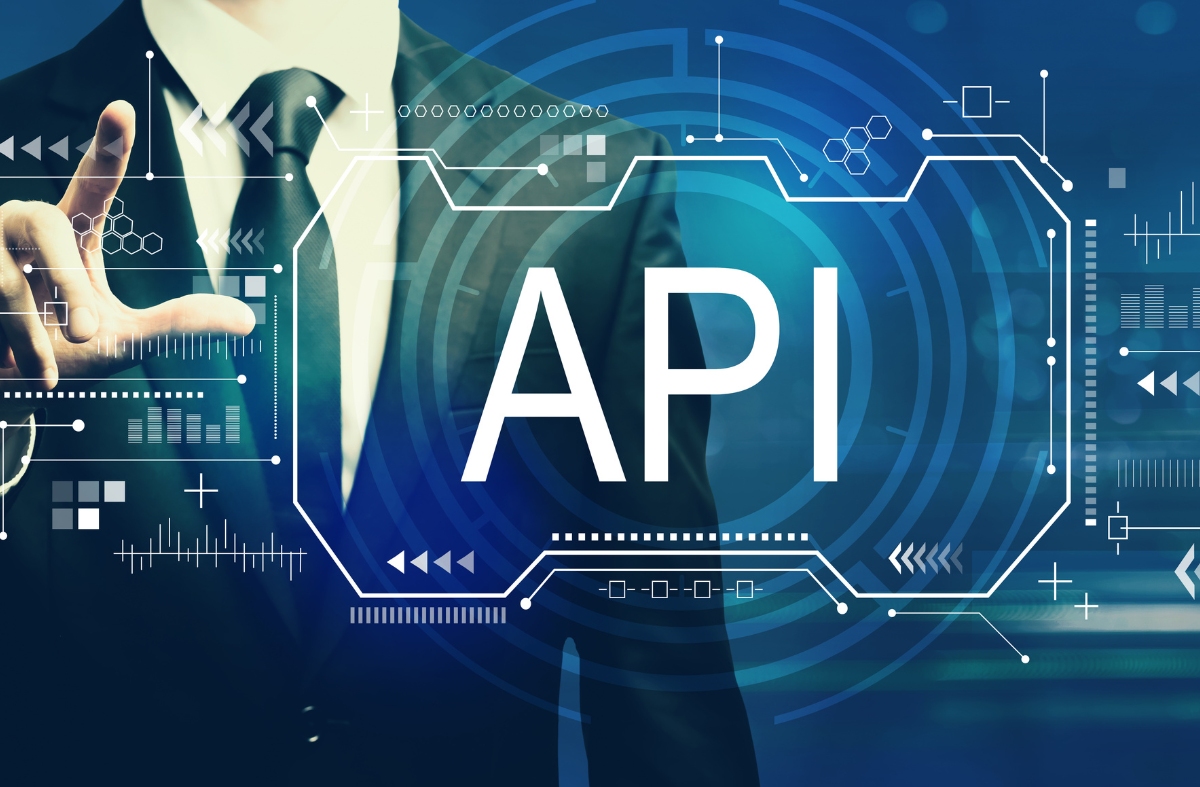 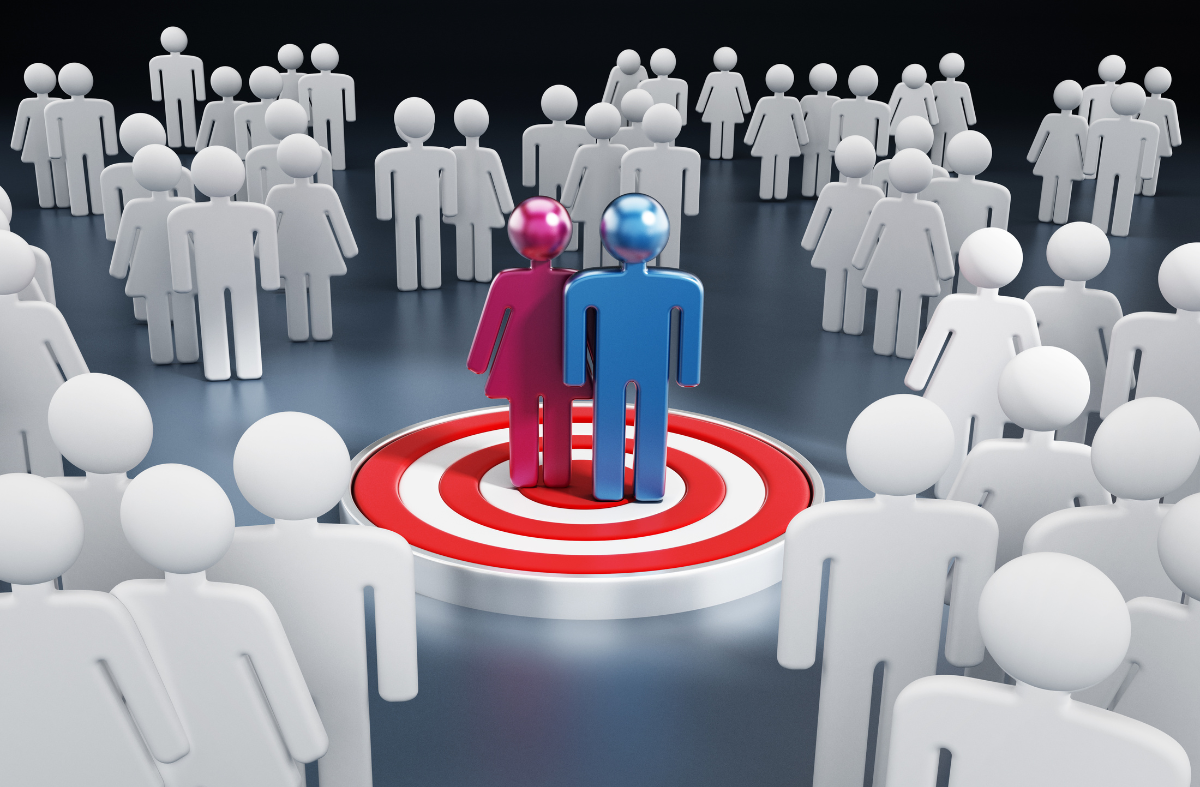 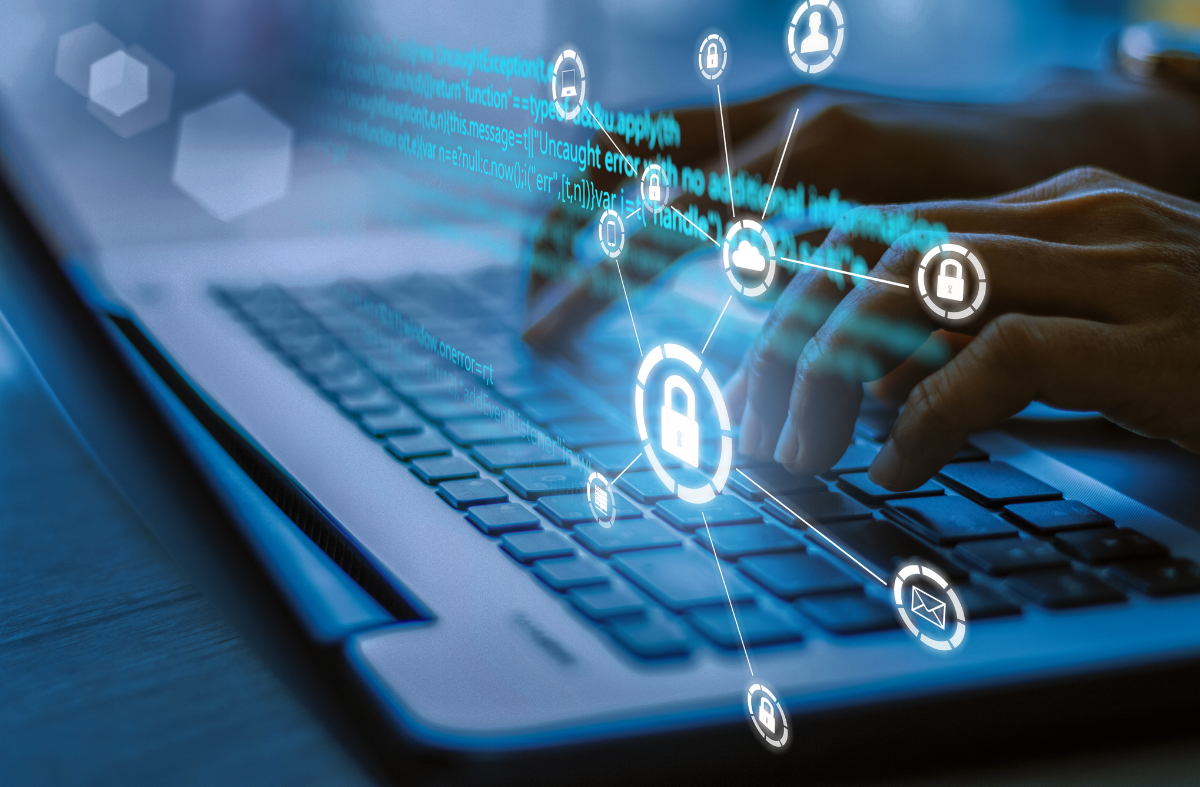 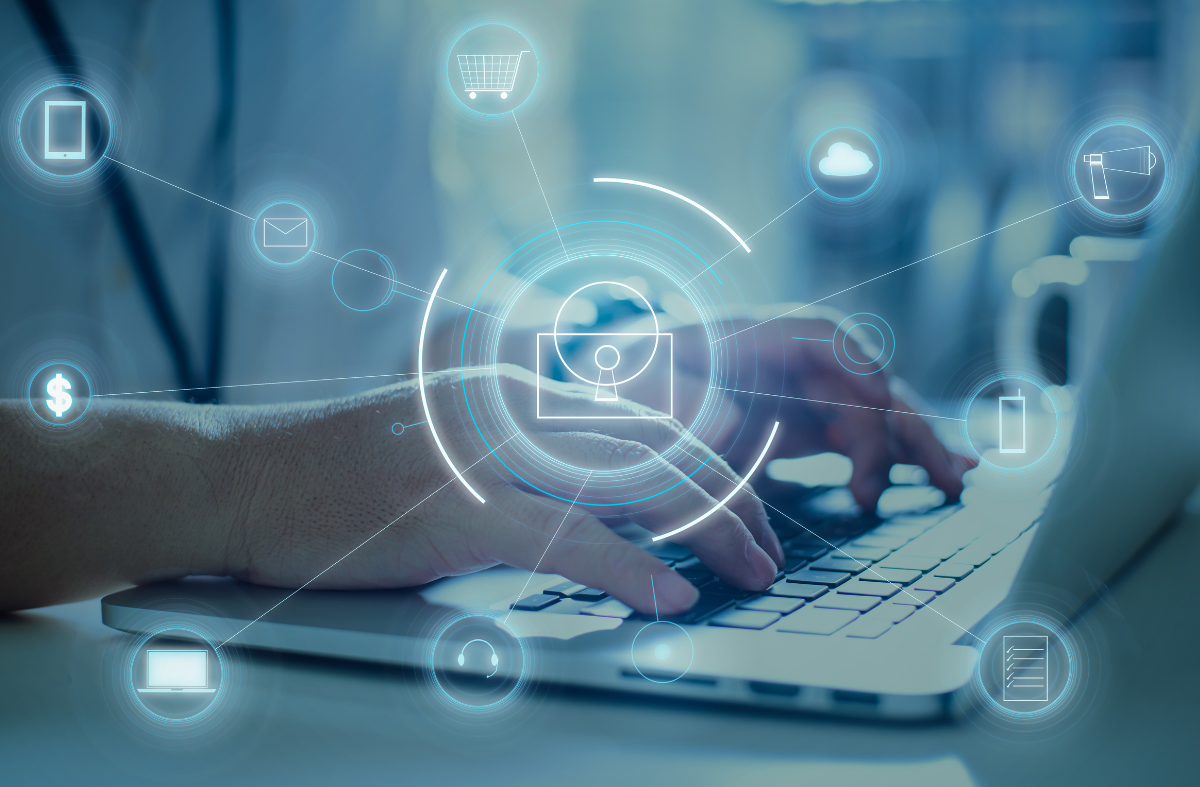 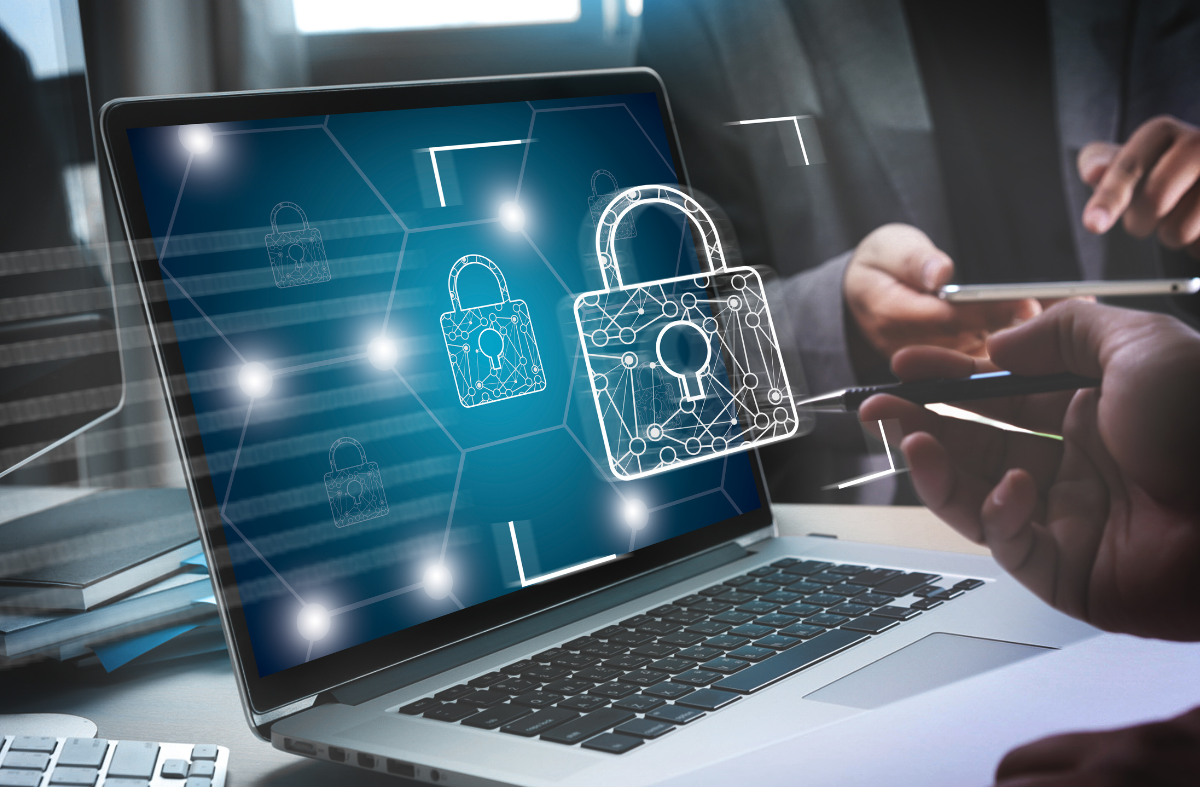 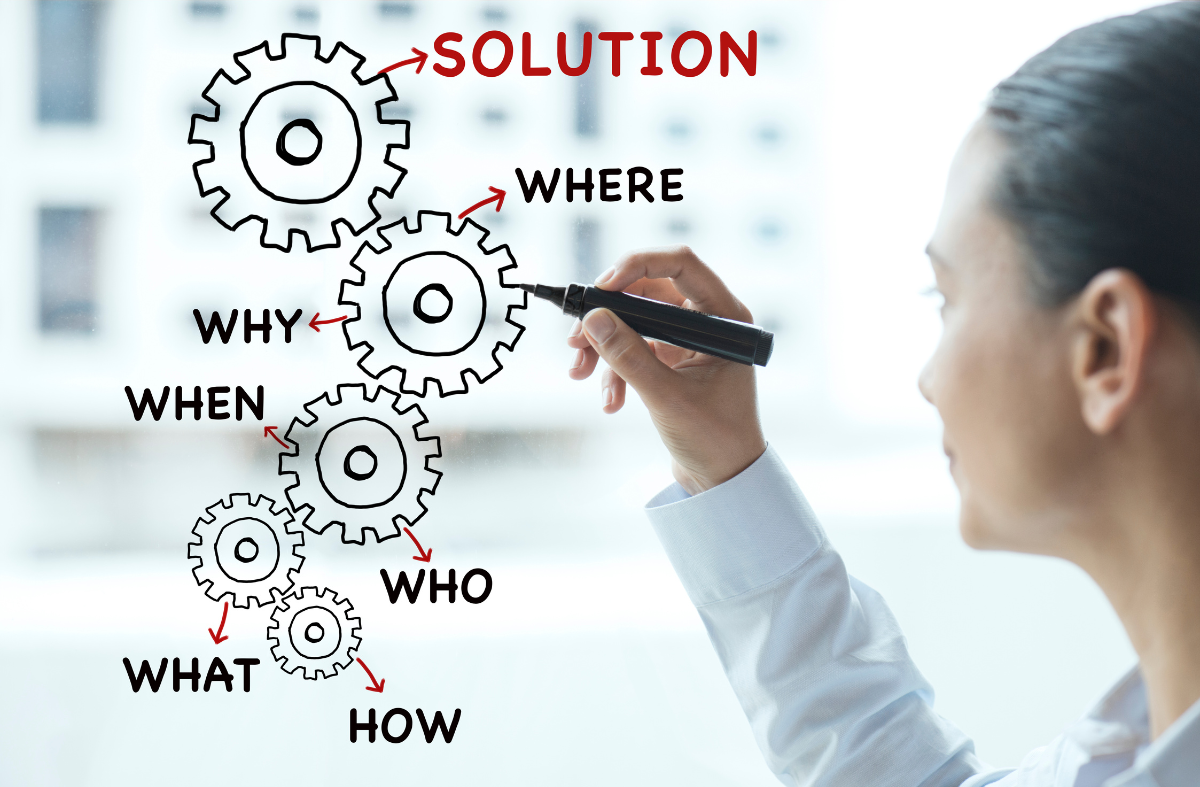 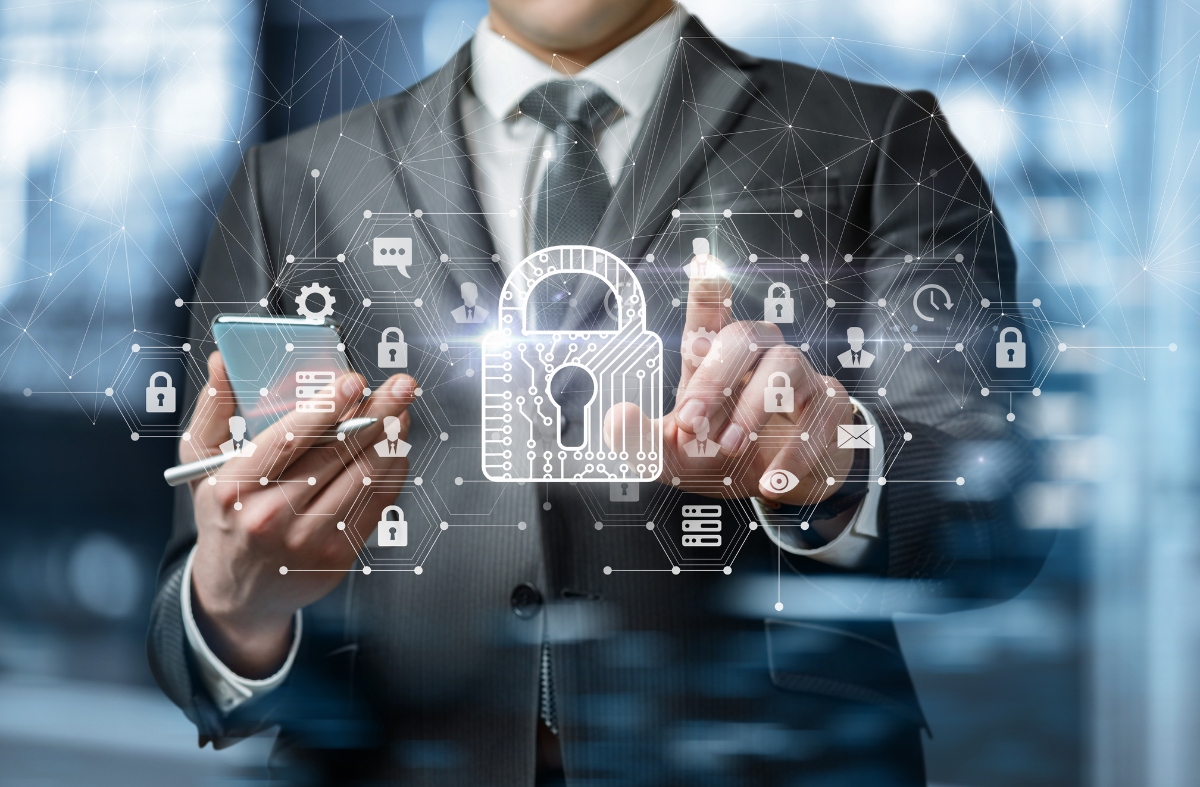